Jürgen Klopp: The Bossest of Bosses

Anfield rd Dreamer said:
If the UK had a semi-trained chimp in charge it'd be in a lot better shape now!
Click to expand...

I thought that we did have.

Commando said:
I thought that we did have.
Click to expand...

All these Germans... Where’s Stan Boardman when you need him?

only joking- he is a racist 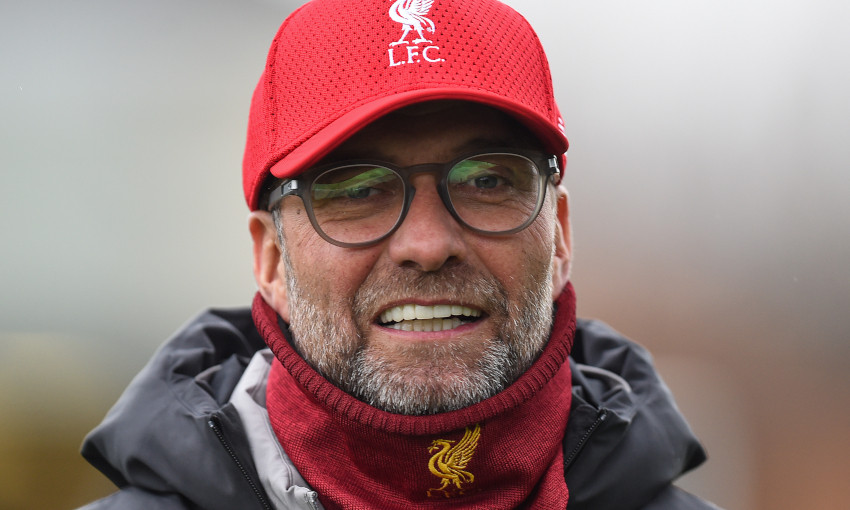 Jürgen Klopp interview | The boss discusses day one back at Melwood

Jürgen Klopp detailed the positive start to Liverpool's return to training – and the plans for the forthcoming period – as his players and staff came back to Melwood on Wednesday.

I was very curious how are we going to treat this situation, how we train, how we use time, will there even be a pause (and how big) between the two seasons.

Forget about the transfer window (too much focus on that, people forget that even without the virus we planned for a quiet window), I think this is the field where we might make a difference as we enter next season trying to defend the title.

cynicaloldgit said:
All these Germans... Where’s Stan Boardman when you need him?

only joking- he is a racist
Click to expand...

More from the boss here: 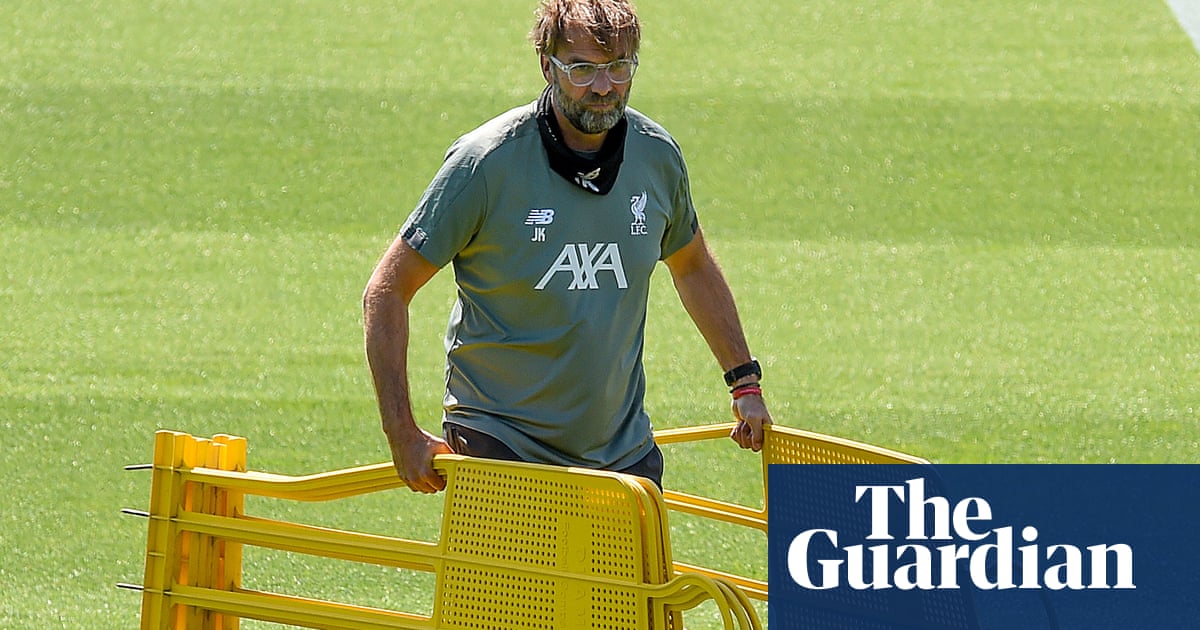 Just watched the video of Klopp and Lijnders watching back the 4-0 win over Barca. Two things come through.

1. Lijnders is obsessed with football. Even in a dodgy zoom call with pretty bad audio, he was breaking down our performance in terms of knowing off the top of his head the average amount of seconds it took us to win the ball back after losing possession (4 seconds). He defines clearly what he wants from our defenders too - win the ball and play it forwards quickly. He was raving about Van Dijk and Matip's forward passing. Rather amusing as well is that he is watching Wijnaldum's 2nd to make it 3-0 and his first reaction was to say how much he loves that Trent was in the box - the man loves full back in the box. He speak so passionately as well that even though he is breaking down the game in detail he doesn't get boring.

2. Klopp loves his players. Everytime anyone had a close up his first reaction is to say how important they are to him and how much he loves them. Divock scores to make it 4-0 and he starts laughing and says "What a legend". Sturridge comes on screen and he says "SO important! PARIS!". Goes on then to talk about how in the build-up to the match the squad players were constantly outperforming the first team starters, said "So many times in training I thought, thank God we don't have to play them every week" and Lijnders says "So often we try to practice a press and then say "Well done Yellow (the 2nd team) because they played their way out of it", Klopp replies "Adam Lallana, oh my God". Strength in depth is valued highly to help the team perform.

Interesting as well was their reaction to Trent winning the ball back for the 2nd goal. Lijnders is loving it and says "He doesn't think about his position" to which Klopp replies "No one should, just fill the space you need to". Not something we don't already know but clearly neither of these men care at all about traditional spacing, positioning or shape.
Last edited: 42 minutes ago
You must log in or register to reply here.
Share:
Reddit Pinterest Tumblr WhatsApp Email Link