Jürgen Klopp: The Bossest of Bosses

Great article on the man himself: 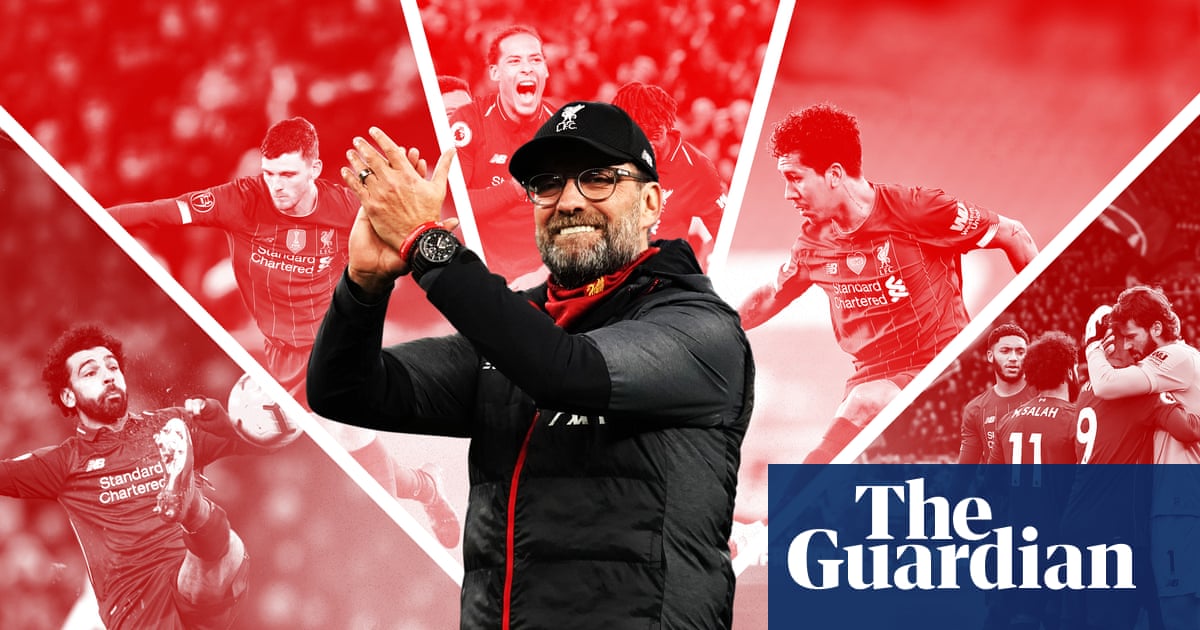 I have something in my eye

Livvy please keep us updated what the sports people are saying in Jurgen's homeland.

Anyone who doesn’t clearly did it wrong last night.

He is not the only one i was 25 the last Time i got that drunk but it was worth It biggest moment of my life alongside my wedding day and the birth of my children.

Well he did what he said he would do.... he turned us all into believers.

These are all the days

cynicaloldgit said:
Anyone who doesn’t clearly did it wrong last night.
Click to expand...

Even I had a glass of “champer” and I don’t need spirits. 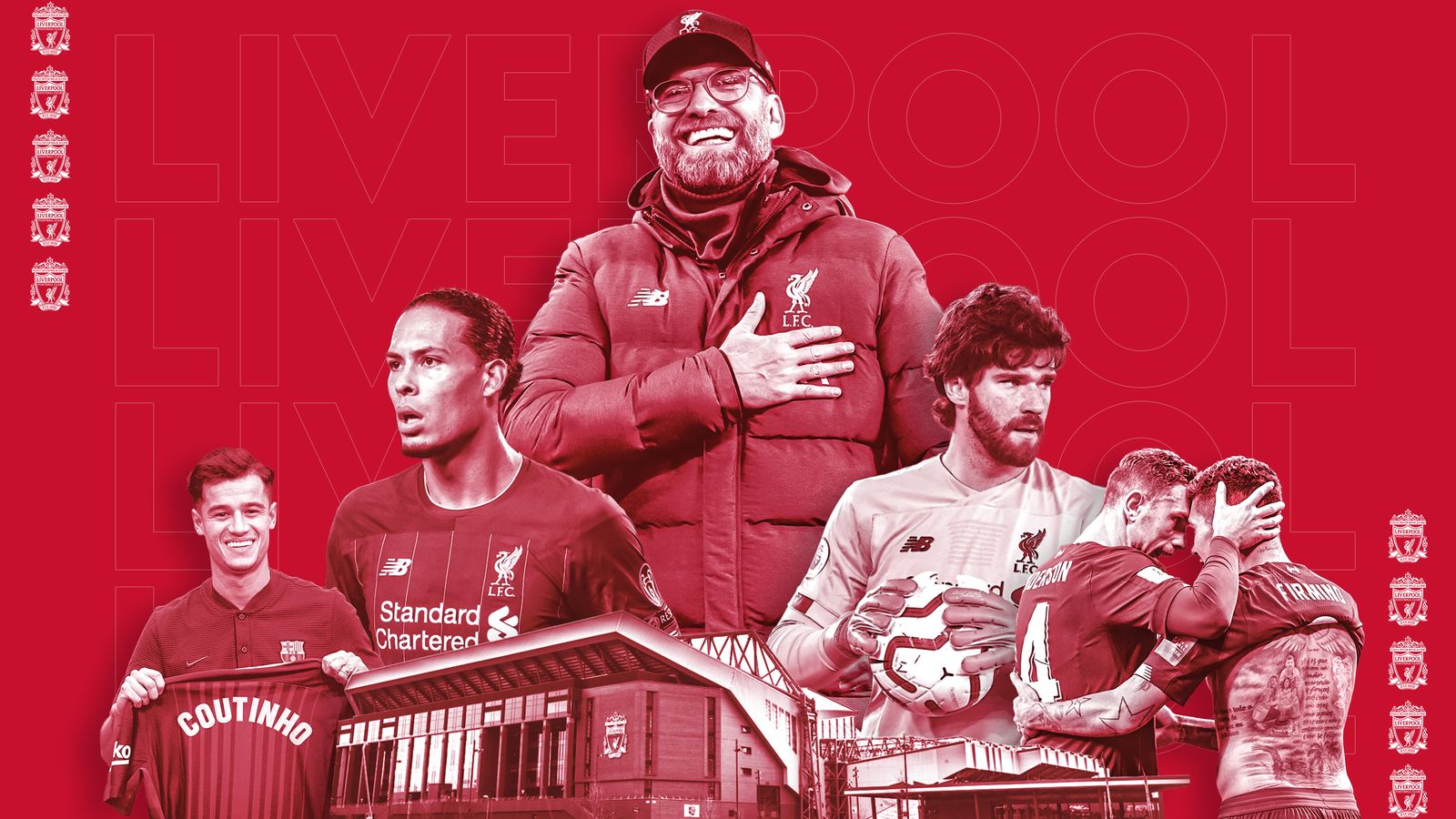 I am finding I have a reservoir with infinite love
S

Alright Now said:
I am finding I have a reservoir with infinite love
Click to expand...

… " On the pitch we will behave like we have never won anything before..."

How on earth does he manage to say the exact right thing EVERY time... A one-off if ever there was one is our Jurgen :0)

In 9 months time there will be loads of baby boys called Jurgen sorry for the German folk but I don’t have an umlaut in my keyboard.

FGred said:
In 9 months time there will be loads of baby boys called Jurgen sorry for the German folk but I don’t have an umlaut in my keyboard.
Click to expand...

cynicaloldgit said:
Alt +0252 for ü on a standard UK keyboard.
Click to expand... 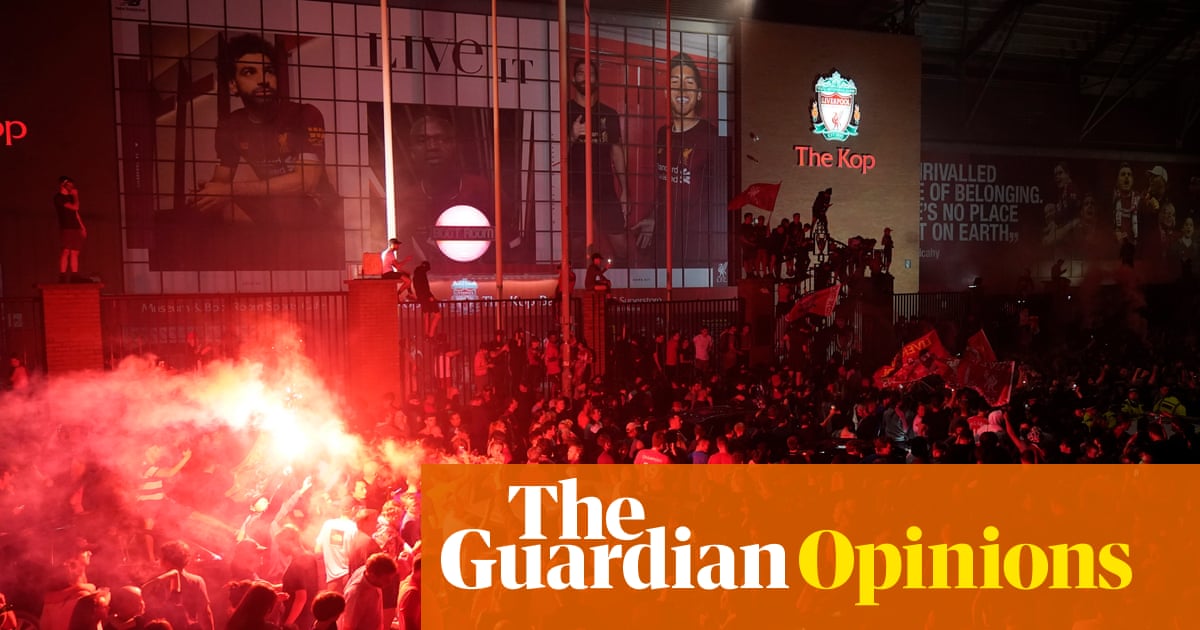 The job he has done borders on the miraculous, a World Club Championship final, a League Cup final, a Europa League final, 2 CL finals, a second place finish and our first League title in 30 years.
That is some CV especially considering we had only qualified for the CL once in the 7 years before he took over. When someone described him as the 21st century Bill Shankly (might have been Bruce Grobbelaar, I can’t remember now) that wasn’t hyperbole, it was pretty much just a statement of fact.
M 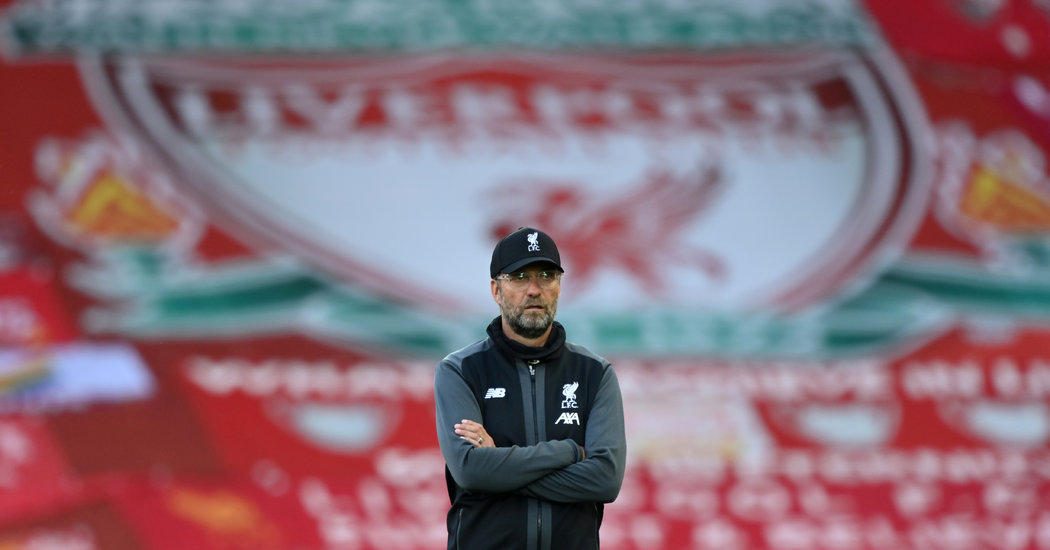 The Triumph of Merseyball: How Liverpool Won the Premier League

For three decades, Liverpool has struggled to find its place in modern soccer. Its Premier League title, the product of good data and good decisions, is the apotheosis of a very modern club.

Two of the best articles you will find in the net

Well after reading this I decided myself to quit for at least 2 weeks or more reading anything otherwise im not stoping crying!

'Thank you...' - A heartfelt title winning message to Jurgen Klopp

'Dear Jurgen,' you'll need a tissue for this one.

www.thisisanfield.com
What a Time to be ALIVE!!

An article by Andy Hunter; not so much about Klopp himself but his staff: 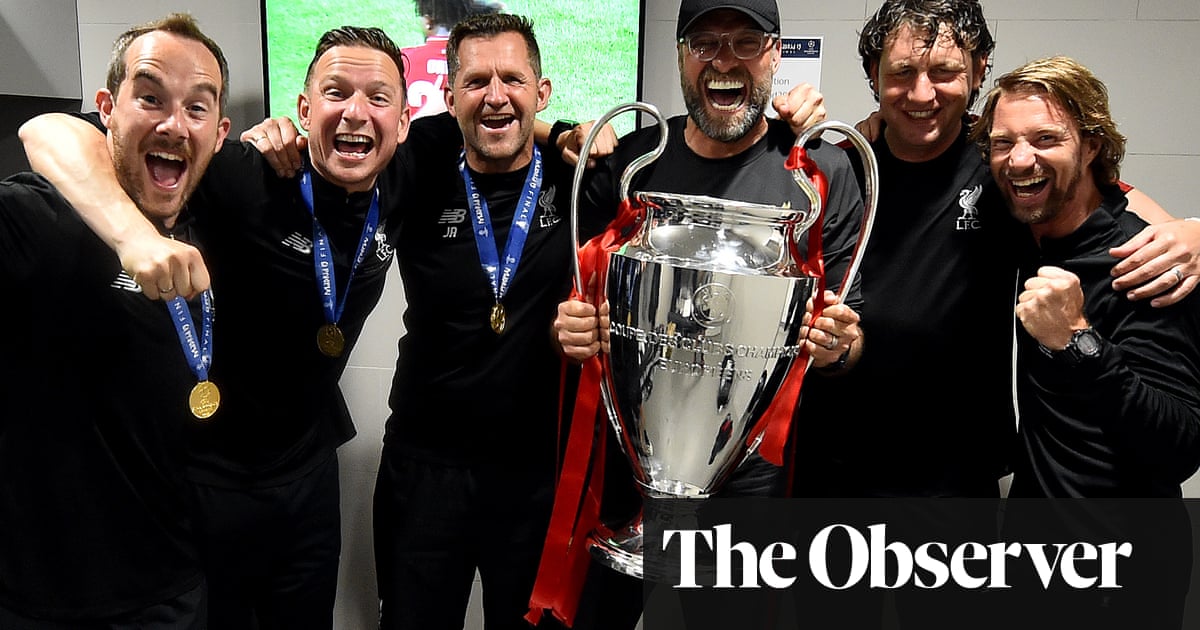 As Liverpool celebrate, we look at the team behind the team who made winning the Premier League possible

Well worth a read.

Sorry but as the manager who brought the club a premier league title after 30 years and a 6th champions league title. He deserves a statue.

Ahmed Hussain said:
Sorry but as the manager who brought the club a premier league title after 30 years and a 6th champions league title. He deserves a statue.
Click to expand...