Players currently out on loan:

Ojo scored for Rangers in their Europa qualifier.

Grabara has signed new contract with Liverpool and gone out on loan to Huddersfield. Are they going to give him regular playing time since their first choice goalie has already left?

Nikola said:
Grabara has signed new contract with Liverpool and gone out on loan to Huddersfield. Are they going to give him regular playing time since their first choice goalie has already left?
Click to expand...

Delighted he signed a new contract and Huddersfield is a good move for him if he gets games.

Redopium said:
Delighted he signed a new contract and Huddersfield is a good move for him if he gets games.
Click to expand...

If their defence is anything like last season's, he'll have his hands full, literally!

Grabara's been given the #1 shirt at Huddersfield. Joel Coleman and Ryan Schofield are two other GK's on the list. Ben Hamer not given a number so far. Perhaps a sign that they plan to start the season with him in goal and then take it from there.

Another goal for Sheyi Ojo tonight. Right footed finish from the edge of the box - one of those occasions where he makes football look easy.

Twitter has Woodburn going to Oxford. Hopefully he can stay healthy and dominate opposition at that level. But frankly he needs games. He's only 19...maybe 20? but he's played almost 0 meaningful minutes over the past 2 years at any level. Generally I hope he comes back with a nailed on position. Lack of pace and lack of a clearly defined role in a team are fairly decent sized hurdles he has to figure out and clear if he's to make it at the top level. Good luck to him.

Didn't do Kent much good ( much like Wilson ). If anything it put him in weird position. Had a great season, which raised his value to a point it is hard for him to secure a permanent move , yet deemed not good enough for us.
If anything, Klopp has proved the opposite. Origi was sent out on loan, had an awful loan spell, yet secured his place in the team. At the same time, Kent, Wilson and Grujic who have proven themselves, and not only did well during their loan spells but excelled and succeeded beyond expectations, can't get a break.
I think Klopp knows exactly what kind of player he wants, and if he sees those core attributes in the player, he will work with him and make him the player he wants him to be. If not, loan him out until he can sell him. I don't really think he trusts other managers to mold players to what he wants.

Ben: "I spoke to Karl and he has done well with previous younger players in the past. Obviously I know Cam Brannagan, so I think it is a good fit for me in my career at this moment in time. I think it's a stepping stone that I need to push on. It's a great league, it's a tough league and I've just got to show what I can do in these games and hopefully show my quality."

Karl Robinson: "Ben is a talented lad who we are excited to bring into the building for the season. He has a lot of experience for his age at Liverpool and with the Welsh national team so we are absolutely delighted to bring in a player of his quality and are looking forward to being a part of his development. We'd like to extend our thanks to Jurgen Klopp, Julian and Ben's agent for trusting us and having the faith to continue his development at a League One football club."
Last edited: Jul 30, 2019

A weird age and place to go out.

Edit: doh Nik beat me to it.

There must be some faith in their new manager John Pemberton. He's been a youth coach for 20 years so perhaps we feel Williams is in good hands there.
M

Its a half a season loan, potentially looking at seeing if he can dominate at that level, and then move up a level or two in the second half of the season
Main thing will be if he starts in the first 11 permanently for the duration of the loan, he will rack up around 20-25 games (more than if played U23 football)
And will probably be against some very physical players

Awoniyi being linked with a loan to Nice

Ben Woodburn starts for Oxford away at Sunderland.
Rhys Williams starts for Kidderminster against Leamington.

Assist for Woodburn, won the ball back in midfield and played a through ball to Fosu who scored.

Delighted we're loaning top talents to other PL clubs. Gives them the opportunity to gain relevant experience and potentially allows them to take points off our rivals - anyone remember when Borini helped Sunderland draw against City on 16 April 2014 and then 3 days later scored the winner against Chelsea? More of that please.
M 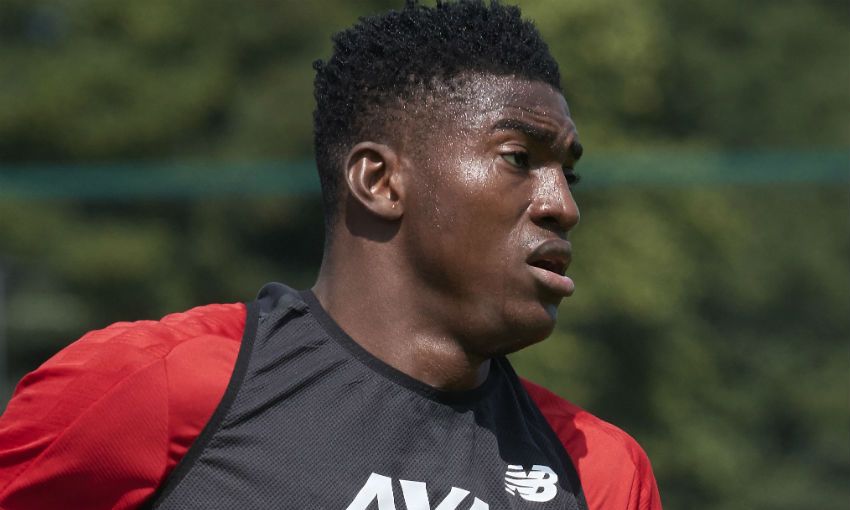 Liverpool can confirm Taiwo Awoniyi has joined FSV Mainz 05 on loan until the end of the season, subject to a completed medical and international clearance.

Liverpool can confirm Taiwo Awoniyi has joined FSV Mainz 05 on loan until the end of the season, subject to a completed medical and international clearance.

It seems odd that almost none of these youngsters we were thought to be selling before this summer have left on a permanant deal.

redfanman said:
It seems odd that almost none of these youngsters we were thought to be selling before this summer have left on a permanant deal.
Click to expand...

Club don't need the money from their sales at the moment and probably think they will get more should these loans prove successful.

That's mainly us fans, always calculating too much money from potential sales in the who to buy thread, overrating our players... doesn't work like that in real life. We're using slightly what Chelsea are doing with these players. It will be about timing when we decide it's the best time to get that profit from player to player. 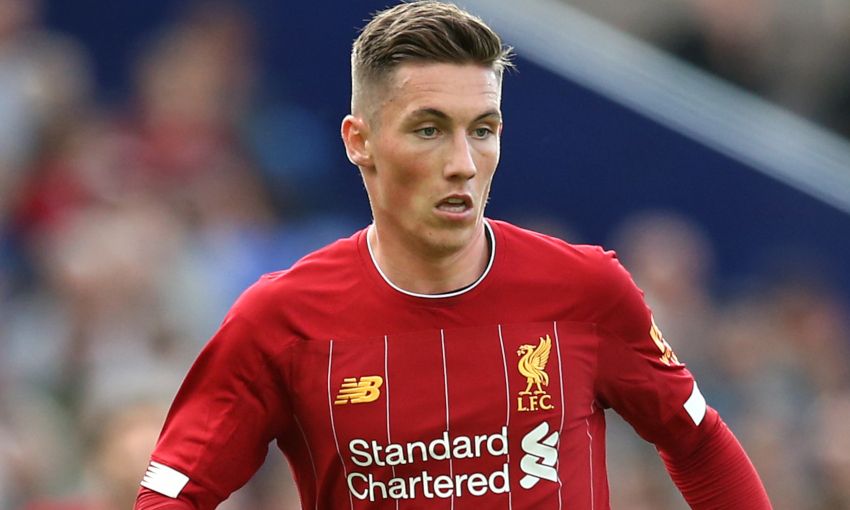 Liverpool FC can confirm that Harry Wilson has completed a season-long loan move to AFC Bournemouth.

Nikola said:
Club don't need the money from their sales at the moment and probably think they will get more should these loans prove successful.
Click to expand...

Yeah, I suppose so. I just thought having some of them sold frees up some of that cash to be able to move quicker in the market next summer, if the club wants to. And, we're getting a pretty decent loan fee.