No team had ever beaten a side 52 points ahead of them in the Premier League and West Ham had only taken 10 points from the last 99 available at Anfield. And the less said about David Moyes’ record at Anfield, the better.

So it was obviously no surprise whatsoever to see a West Ham side who didn’t even try at the Emptihad in their last game ramp it up 1000% against us. Why do opposition sides not even bother against Mancheater City but play as though their lives depend upon it at Anfield?

Gini’s early header from Alexander-Arnold’s delivery looked like it was going to open the floodgates but West Ham, to their enormous credit, didn’t allow their heads to drop and actually had the temerity to equalise in front of the Kop, with Gomez arguably at fault for not getting in front of Diop.

Gomez was uncharacteristically sloppy throughout the first period and, to be honest, nobody covered themselves in glory before the break, with the whole team looking flat and complacent.

Our defence was, indeed, sloppy throughout- I can’t remember any game where we have conceded so many clear-cut chances at home. We would have been punished by a more clinical team.

We all expected Klopp to give the boys the Haartrockner treatment at half time but, if anything, we looked even worse in the first twenty minutes of the second half. Fortunately, Fabianski was feeling generous enough to gift Mo the equaliser; Mané showed great determination to get on the end of Trent’s hook-back to make it 3-2, possibly against the run of play.

MOTM: My mate Michael, a big West Ham fan. He was taking the piss from the moment they equalised all the way through to Sadio’s goal. Still, he has accepted the defeat with good grace.

A piece of piss.

Vital win needed after the Atletico game and got it the hard way. Credits to West ham, they gave us the game but that was a lead taken too early for them. Waves off attack since the 60 minute mark. Okay performance but 3 points all that matters, as it has been always at the end.

What a team. What mental belief. YNWA

I post this most times but every damn rival today

Smash them they shit.

Fucking hell that was way to close.

Liverpool of old wondering if we could hold out lol

God help and protect us.

18 wins on the bounce. Unbelievable. Ox was brilliant as was Trent and Becker. True world class players.

Had them going there

Only one word: relieved. This really felt like our banana skin.

We've been called lucky a lot this season, incorrectly, but tonight we were. A usually excellent keeper made 2 howlers and was poor on the other to let us score 3.

Trent and Robertson were easily our best players. Van Dijk did okay, so did Gini. Chamberlain bright off the bench.

Gomez maybe had his worst performance of the season tonight. Fabinho still looks off the pace. Front 3 were crap, particularly Salah who was a liability.

3 sloppy games in a row, thankfully we have 3 more games before Atletico because we still look like we're on holiday. 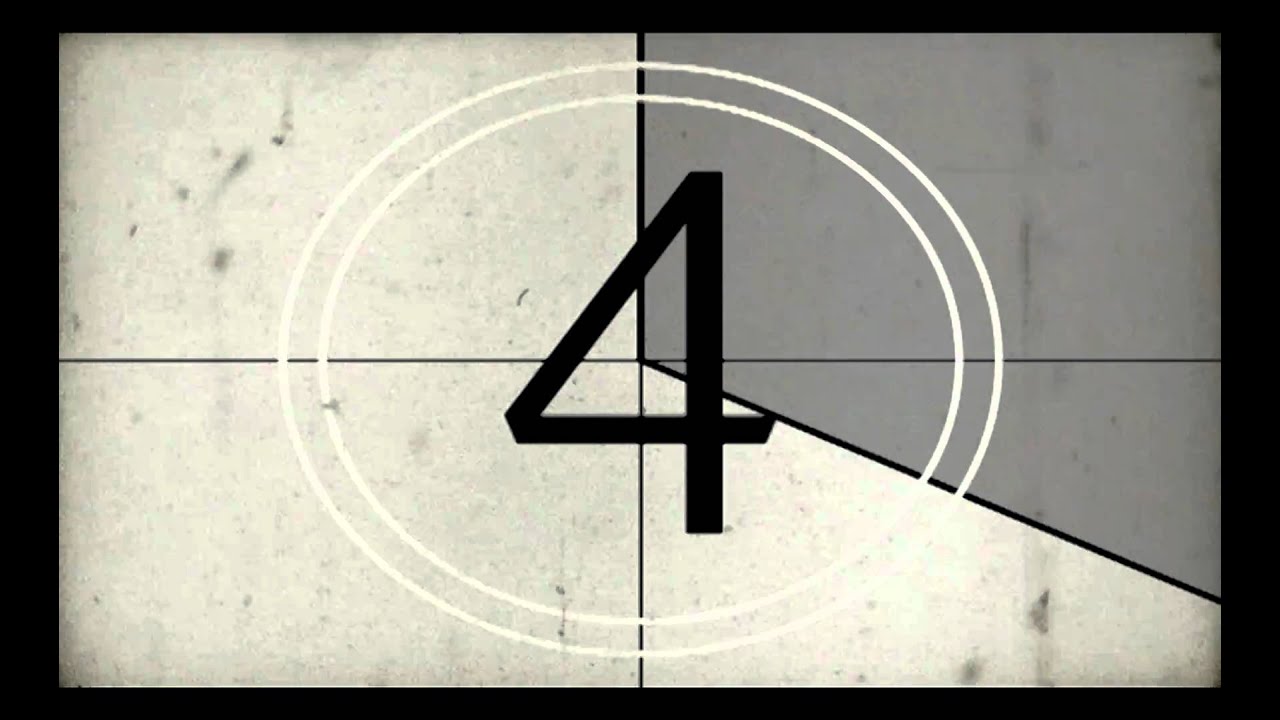 I'm lost for words, so I stop here for now.

My MoM: the Ox, who looked inch for inch a world class player when he came on, and transformed our whole game.

Don’t think I will want to watch that on MOTD but sooo glad we dug it out......mentality monsters!!!!!!!

Dont think my heart can take many more games like that,

dont get me wrong, I am happy with the win, but not the performance
Hope this game will be the kick up the arse we need,
as we have been a bit poor of late

4 to go.. The important bit.. The good bit.. With our fullbacks in attack the only decent bit.

But fuck me, we were gash. Defence was woeful, no intensity from anyone till we got a lucky break with the Salah equaliser.

Why we ask for winter breaks when every single time we have one we come back sluggish and looking leggy - It happens everytime to be only a co-incidence. Needs a complete re-think.

Magic. Grit, determination and a never say die attitude. Hallmark of the champions.

Heroes on both sides. Gini and Ogbonna. Alisson and Noble. Cracking match. The Kop swung it our way in the end.
I

our team's sheer will won us this hard-fought game. kop gave the team a much-needed lift.

A little tense and yet, somehow never in doubt.

Good finish but we were sleep walking for parts of the game. I get the feeling that there is something going on with Mane - he looks unhappy or something. He wasn't his usual self today at all. Might be that he is still coming back from injury. Anyway, job done. Congrats to the lads. A step closer to the promised land!
N

Just as I thought the rollercoaster of emotions had disappeared lately, it came back in full force. We survived a rare offday from our Clean Sheet Machine, and an off-colour performance from our Spartan Goalkeeper (who did make a game-winning save at the end, wow) to make it out of Anfield with a much-needed win.

I never thought I'd ever say this but we missed Henderson in an offensive way. I felt that none of our front 3 had a good game, for varying reasons. Mane still looks a bit out of shape and Bobby looked half a step slow at times. Mo was full of running but made little headway, and made a few stray passes too.

Credit the enemy West Ham for a great performance. I thought their courage (especially when down 3-2) was amazing and I'd hate to see them go down. They played us straight up without any tricks or tomfoolery and that's more than can be said for many of our opponents this season.

MOTM for me goes to TAA, and possibly the Ox had he played the full match. We regained control and became much more penetrative after the Ox came on.

Only another 11 heart-stopping finals to go, paradise is within sight. YNWA!

missed most of the first half trying to watch on choppy illegal streams, and their second goal cooking dinner

thought gomez was tremendous on the ball in the second, but apparently he was poor in the first half & having now seen the replay, at fault on the goal that put them ahead

i'm shocked every time the ball goes in our net. expected alisson to deal with it when they were in on him

Sloppy, careless, disjointed, lacking speed and desire, woke up, fought back, showed touches, got the breakthrough, equalised....won it....we are Liverpool!
You must log in or register to reply here.
Share:
Reddit Pinterest Tumblr WhatsApp Email Link