Looks like 'Taki' is the short name he prefers.

cynicaloldgit said:
But he wasn’t in Japan.

Haha, that reminds me of this joke I heard long long ago:-
Confucius was at a dinner hosted by Nixon at the White House.
N: Mr Confucius, do you practice what you preach?
C: Yes, I do. Why are you asking this?
N: I remember that one of your quotes is; when you eat, don't talk. Now, you have been in the thick of conversations at this table. How do you explain that?
C: Ah, that's in China. I'm now in America.
N: Please elaborate on that point, Sir.
C: With pleasure, Mr President. You see; in China, food is served in a large single plate/bowl to be shared by one and all at the table and if my mouth is busy talking, all the food will be gone. Here in your country, everyone has his own food served individually, so I can talk without fear of being left hungry.

Livvy said:
http://instagr.am/p/B6P3WIellID/
A very warm welcome to the Liverpool family Taki. I wish you all the best and good luck on this wonderful journey.

He seems to speak a lot of senses things stuff. Yes lad give your all and we ll support with our all. He looks to me like the VvD signing just when we thought we somehow are a bit short in terms of rotation and quality and we put something like him on top. Delighted and Wellcome Taki

Yes yes, that which u jus said!!

I've seen both - written with m and with n. Just speculation , but maybe n would be correct in written translation from Kanji , whereas m is closer to the actual phonetics.

OR , since (as far as I know) spelling of Japanese words in western letters just acts as a crutch to get a hint of how they sound , it might be just my German textbook-spelling version...

Just watched the livestream of JK's presser, discussed Takumi right at the end.

Don't reckon he's gonna have to endure the bedding in period many of JK's signings have. We will see him very soon.

I am drooling and/or have a boner.

Think this lad had a pretty good Chrismas too. Signed a nice contract, watching us win the WC and to top it of beating the #2 0-4 at their turf. Bet January the first can't come quickly enough for him.

Already a song for Takumi Minamino?

Dutch said:
Think this lad had a pretty good Chrismas too. Signed a nice contract, watching us win the WC and to top it of beating the #2 0-4 at their turf. Bet January the first can't come quickly enough for him.
Click to expand...

First things first: who's gonna be his bezzie / cliquemates?
These are all taken:
Degsy - Mo
Hendo - Lallana
Milly - Robbo
Virg - Gini
Bobby -Fab- Alli
Trent- Joe - Ox
Sadio - Baby
I'm gonna have to go with Joël because Taki speaks German (I heard it was an English only rule for all bigger groups, but two guys next to each other in coaches and planes can use any language they're comfortable with I guess)

Everton is perfect for him to get some minutes, I assume he has been keeping his fitness up and he has had a mid season break so should be raring to go.

In fact I believe his last game was at Anfield so ironically his next game could be too. Can't see him being on the bench for Sheffield United but for Everton it wouldn't surprise me.
L

January 1st most be taking forever to get here for him. Poor lad

I wonder what position he will settle into. Ox is versatile, but I think we'd all rather see him in midfield when he is fit. Lallana another versatile player who looked his best when playing midfield. Coutinho was versatile and looked his best playing left side of front three ( but had his admirers who wanted a true #10 or midfield). Firmino versatile player who actually settled into #9. I wonder what position Minamino will flourish in. There always seems to be a favored position, and I have no idea which he'll favor.

Hopefully he'll provide cover for the front three so they aren't flogged to death for the rest of the season. Lots of matches coming up, lots of minutes to be played. I hope he'll be robust enough to cope with the PL straight away. It's going to be a bit of a shock after the Austrian league.

Put him in straight away to give Mo a rest and a bit of a kick up the arse. Mo has looked a bit out of it, especially his finishing. He would have had twice as many goals if it was 2017/18. Minamino coming into his role for the Everton FA cup game (and maybe the Spurs game) should hopefully give Salah some impetus.

Apparently we cannot field Takumi Minamino against The Blades.

New players signed on 1-2 January will not be eligible for Matchweek 21, but they can be made available for the following Matchweeks as clubs are permitted to make changes to their squad lists throughout the January window.
Click to expand...

(But we signed him well before that! )

Livvy said:
Did they know it ?

I am a fan of the more mundane explanation. That our players were impressed with him, as you well know (I know you know this, since you know everything on twitter regarding Liverpool), Klopp claimed that he was told by several of our players that they wanted Liverpool to buy him, and then Klopp could tell them that the club was already working on it. At this moment in time, the deal could still have gone to bad, but I think you are right that Salah and some others maybe expected him to join. But who knows, fun to speculate eh ? 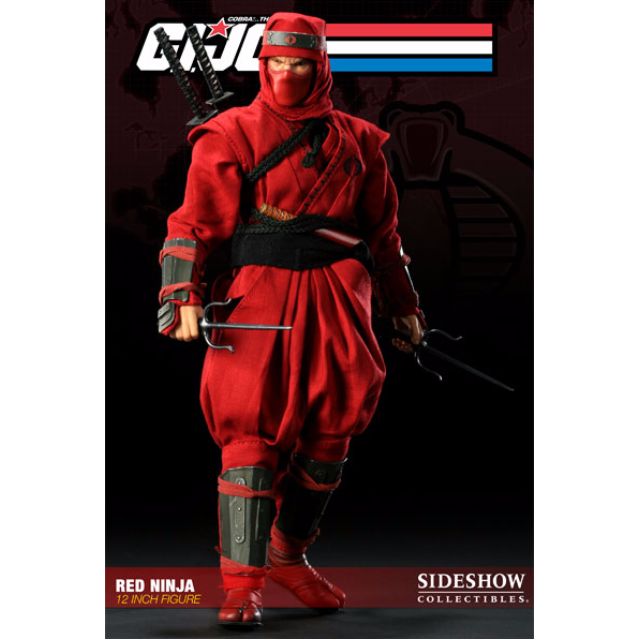 Just to continue to "one up at ya" for another post, I would challenge that and claim that his work rate is more like a common Ashigaru. Those guys were the real warriors of the Shogunate Era after all, having to march everywhere, eat cheap food and get thrown into the fight as if their lives meant nothing (it didn't, they were mere pawns for the Samurai class, and peasants had no rights under that awful serfdom). Besides, he seems honourable and comes across as honest, ninjas were neither.
You must log in or register to reply here.
Share:
Reddit Pinterest Tumblr WhatsApp Email Link