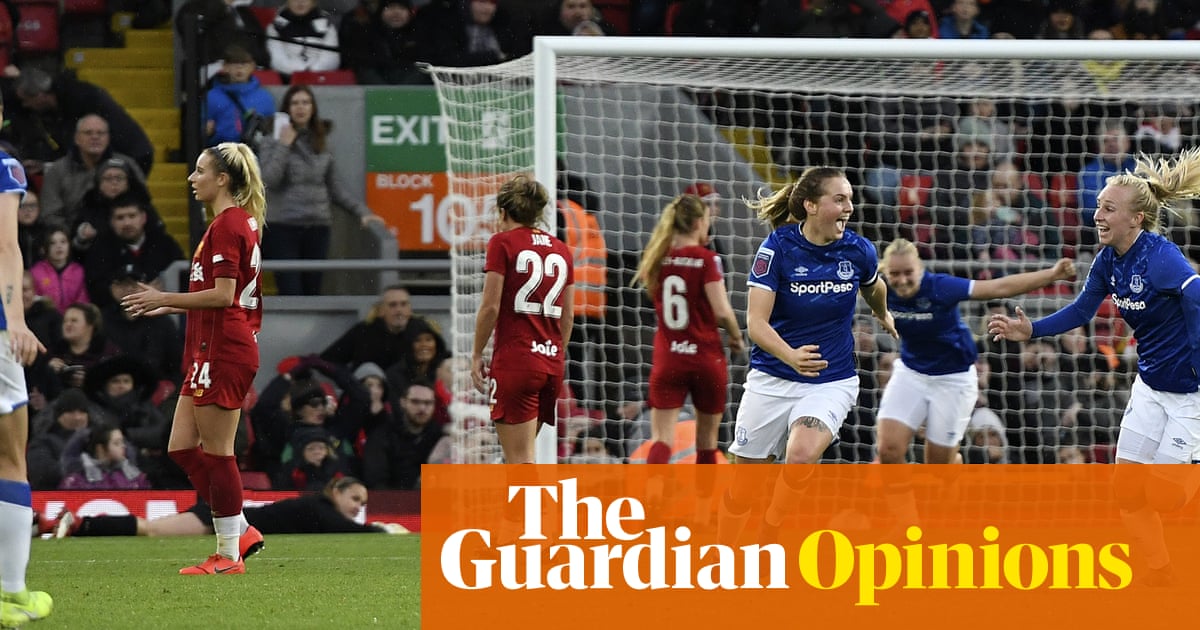 While the men’s side stand on the brink of the title, their female counterparts at Anfield finished the curtailed season bottom of the WSL and facing an exodus of their best players

We are all lauding the men's LFC, I feel really sad that considering LFC are such a big club, the women's side has been neglected and now the Women's team has been relegated to the championship. I would say this is a small blot on the club this year. The Women's LFC were one of the few founding club for the Women's league.

I hope the women's side get more funding they need from the Club owners and come back stronger and get back into the Women's Premier league.
Last edited: Jun 6, 2020

Disingenuous of us to claim we want to grow the women's game. We had them set up at an excellent stadium in Widnes with a brand new artificial playing surface and a decent consistent attendance.

Then we moved them to Prenton Park, one of the worst stadiums available, with a playing surface more akin to a beach (the U23s being moved there was also a mistake). We may argue that the rent we pay to Tranmere is benefitting them but fuck that the stadium is pathetic.

The team were also stripped of funding, to the extent Chris Kirkland had to personally buy basic equipment for training. In fact he even had to buy beds for the players who live together.

A few years ago we were one of the best Women's teams around, won the league in a great season, but they haven't been in a place to succeed last couple of seasons.

I'd like them to move the women's team, and the U23s, back to north of the river for a start.

@Sweeting, didn't know that. Thanks for those details. Yeah, the club have been shabby with the women's team to say the least.
S

The poor support of the Women's team over the last few years has been very disappointing. Going from winning the league to relegation in fairly short order. I know the majority of football fans aren't the least bit bothered about women's football, but it sounds like the club are treating them as an after thought. I don't think there can be any complaints about relegation though, they only won one game all season.

I truly hope they can get some investment a d bounce back next season.

What's transpired is embarrassing. The club has clearly failed to support the women's team. Putting out statements expressing disappointment about the relegation is just PR. The team should never have been in this position to begin with.

Rinsola Babjide getting a new contract is good news, she has a lot of potential despite a poor season.

Didn't a lot of our better players run off to City and other clubs that were prepared to support them a year or two ago?
A

Noo Noo said:
Didn't a lot of our better players run off to City and other clubs that were prepared to support them a year or two ago?
Click to expand...

If memory services me correctly, It was a little bit longer, but yes, a lot of our players went elsewhere 12-18 months after we won the league
You must log in or register to reply here.
Share:
Reddit Pinterest Tumblr WhatsApp Email Link